Abraham Rodriguez is a bilingual actor who has worked on various film, television, and commercial productions in both the English and Spanish markets. Abraham is currently starring in the Nickelodeon series Power Rangers Beast Morphers as Nate Silva, the Gold Power Ranger. Season 2 is https://www.imdb.com/name/nm7496903/set to premiere in early 2020 on Nickelodeon.

He’s got a big heart.

I got to go to a children’s hospital in New Zealand, while filming for Beast Morphers, and surprise children and their families. I was dressed as my character Nate and got to talk to the kids and their familes, take pictures with them, sign toys and photos. Seeing all the children and their families so happy and smiling was truly one of the greatest feelings. To be able to put a smile on someones face, especially when they’re going through a tough time, is one of the greatest things about working in the entertainment industry.

He’s got advice for anyone being bullied.

The biggest advice I would give is to never be afraid to ask for help. Never hold back from talking to someone about something that is concerning you or causing you harm in any way. Communication is so important. I would also say never stop being yourself and never stop doing what makes you happy, no matter what anyone has to say or think. It’s your life, live it how you want to. Don’t ever let anyone or anything stop you from being you. Keep shining and follow your dreams. Anything is possible.

There is one blooper he probably doesn’t want anyone to see — EVER.

One of my most embarrassing moments was when I was filming a fight scene for Beast Morphers, I did a jump kick and ripped open the entire back of my pants in front of our entire crew. We all broke out in laughter as I ran to change into a new pair of pants.

I love plants. I currently care for 16 plants. They’re like my children and I want 85379620 more. I follow a bunch of plant accounts on Instagram. I want my apartment to be like a jungle.

He can’t live without the ‘Gram.

I’ve never uninstalled an app because of using it too much, but if I did, it would probably be Instagram because it’s the app I use the most. But I could never actually uninstall it because I love it too much! 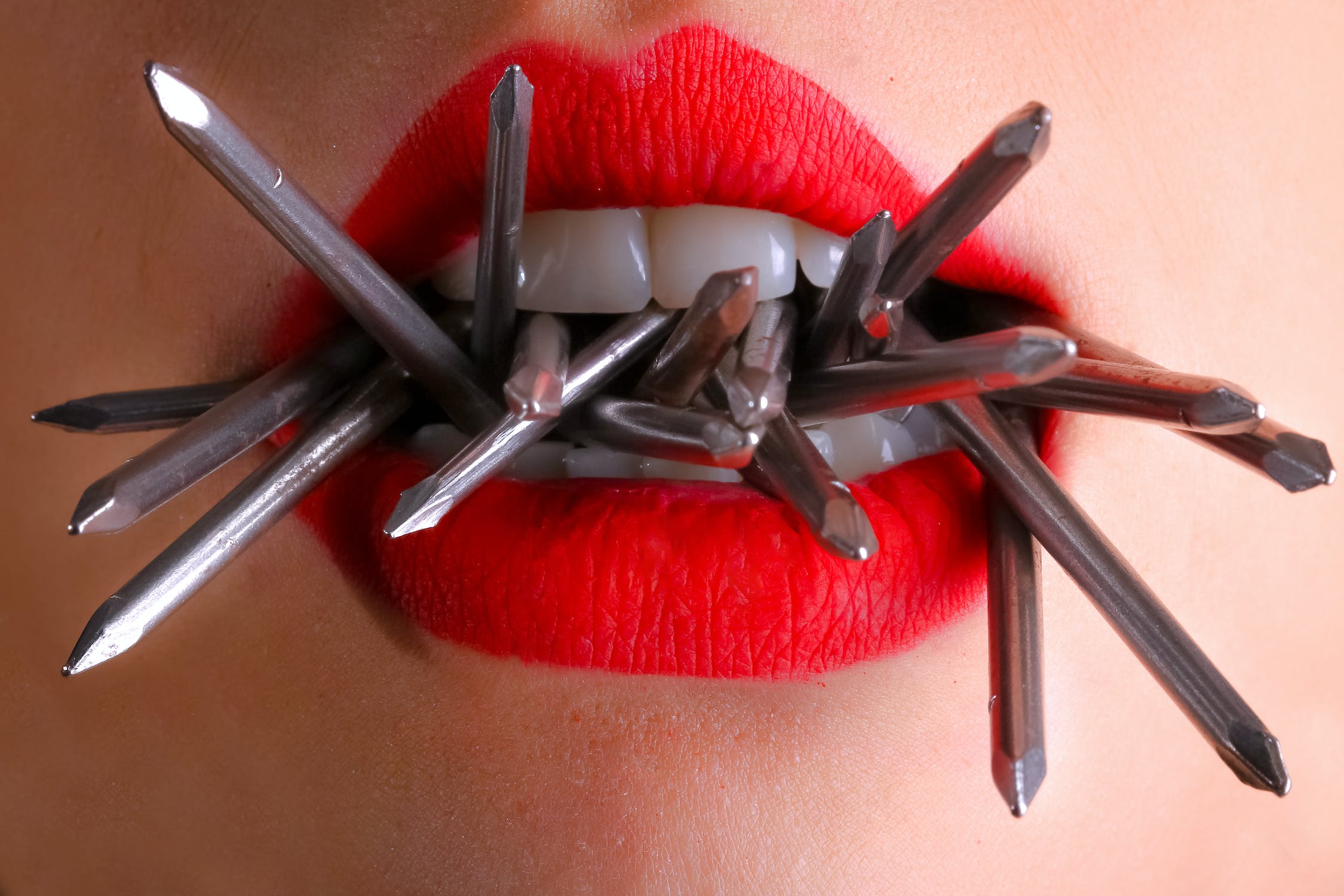 How To Pick the Best Workout Clothes