Bitcoin Smart Contracts: Everything You Need To Know About

Smart contracts are the future of business. Most of us have heard the term smart contract in the past few years and might not be exactly sure what they are or how they work, but the good news is that it’s pretty easy to understand how smart contracts work once you get your head around some of the main concepts and terminology surrounding them.

In this article, we’ll go over what smart contracts are, how they work, and why they are so important to understanding bitcoin as a virtual currency analysts and financial tool.

A Bitcoin smart contract is a tool that allows users to create contracts that will be stored on the Bitcoin blockchain. The smart contracts are set to the public, which means anyone on the network can view them.

The advantage of using a smart contract is that it can help automate certain processes or tasks, saving time and money. In addition, because the contract is stored on the blockchain, it is tamper-proof and cannot be changed or deleted once it has been created.

A user can create a smart contract for anything, but one of its most popular applications is purchasing and selling goods or services online. For example, if you want to sell your used smartphone online and ship it out internationally, using a smart contract might be a good use. In this, the buyer and you would both deposit your funds into a public Bitcoin wallet address specified by the contract.

How Do Bitcoin Smart Contracts Compare With Traditional Contracts?

At their most basic level, smart contracts are essentially an advanced form of the regular contract. This allows two or more parties to agree on a set of predetermined terms, which will then be carried out automatically by computer programs if certain conditions are met. As a result, they’re transparent and can’t be altered without everybody involved knowing.

In many ways, smart contracts provide enhanced levels of trust and security for all parties involved because it’s agreed upfront which will do what and under what conditions. You’ll never lose out on payments or have funds held up with another party again! All agreements are stored publicly in the blockchain, so there’s no room for fraud or manipulation.

Even though the Bitcoin smart contracts offer multiple advantages, however, there also remain certain risks that every Bitcoin trader needs to be aware of. For one, smart contracts are still relatively new and untested. This means that there’s a possibility that something could go wrong and cause major problems.

Additionally, smart contracts are irreversible, meaning that once they’re set up, there’s no going back. This could lead to problems if you make a mistake or if someone else tries to take advantage of the system. Finally, because Bitcoin is decentralized, there is no one central authority that can offer support or help if something goes wrong.

Bitcoin smart contracts are a way to create and enforce agreements between parties without needing a third party. This can be done by writing code that is stored on the blockchain and t hat can execute automatically. No doubt, Bitcoin smart contracts are relatively new to the crypto investment market. However, they are known to be more efficient, transparent, and secure.

So, what are you waiting for? Make the most of your crypto trading skills with the Bitcoin Circuit app at https://bitcoinscircuit.app today!

Top 10 Credit Myths Debunked – and How to Raise Your Score 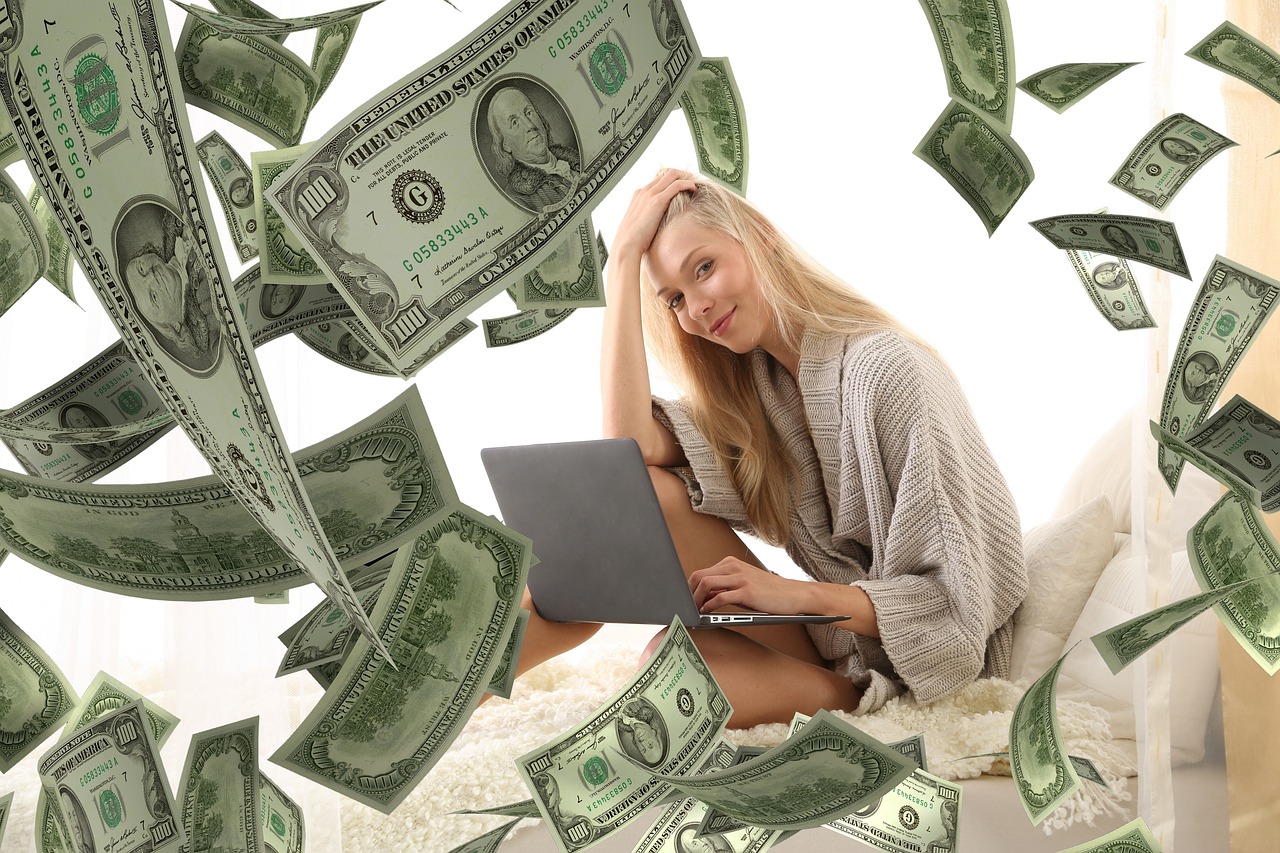