Fun Facts and Trivia About Your School Buses

At this point, you’re probably looking forward to getting your driver’s license and saying goodbye to the school bus forever. But hey—pump those brakes and take a moment to pay some respect to the noble yellow vehicle that delivered you to and from school all those years. With these fun facts and trivia about your school buses, you have to admit they’re a little more interesting than you thought.

A Lot of Research Went Into That Yellow

In 1939, many students were commuting to their schoolhouses in buses in random colors, in addition to farm trucks and even horse-drawn wagons. That year, representatives from across the country gathered to debate how to standardize buses so they would be recognizable in traffic.

One faction argued for red, white, and blue buses, insisting they would increase patriotism. Others debated 50 color swatches on the wall, ranging from lemon yellow to a deep orange-red. The winner? That distinctive shade you know and love, which is officially called National School Bus Glossy Yellow. But it’s not over until it’s over—and some officials keep raising the possibility of fluorescent lime green buses.

Bigger Is Better on Buses

A basic car weighs around 3,500 pounds. A bus is closer to 20,000 pounds, even with tiny first graders on board. That’s equivalent to about three African elephants. Because everything on a bus is bigger and heavier, even the driver’s steering wheel has to be oversized.

A school bus is so enormous that you need a great deal of torque to turn the tires. A smaller steering wheel could unbalance the bus, even with the smallest of adjustments. Without a large steering wheel, drivers would have to be Olympic-level weight lifters to manage a bus.

They’re the Safest Vehicles on the Road

Many factors prevent bus accidents. Even distracted drivers can’t help but notice a huge yellow bus with flashing lights. Police help, cracking down on cars that ignore the bus’s stop sign arms. Plus, alarms can ensure that no student gets left behind on the bus.

The school bus reputation for safety may seem strange, given the absence of student seat belts on board. But the reason is simple: science. The height of the padded seats and their distance from each other can actually absorb the impact from any collision better than seat belts could.

They Have Second Lives

School districts retire buses while they still have a lot of miles left in them. These reasonably priced, preowned buses have given rise to a movement called “skoolie” living. People gut the buses, equip them with all they need to live on the road, and move into these tiny houses on wheels.

Another fun fact about your school buses? Some used models are used for the growing sport of school bus racing. At tracks across the country, you can find events with around 20 vehicles competing. While it’s not a demolition derby, usually only about half of the racers make it to the finish line. 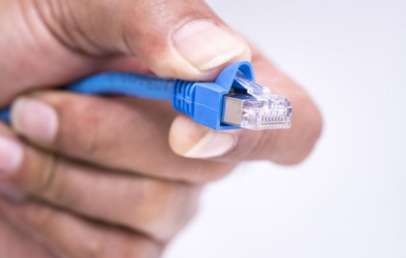 What Are the Advantages of Using Ethernet? 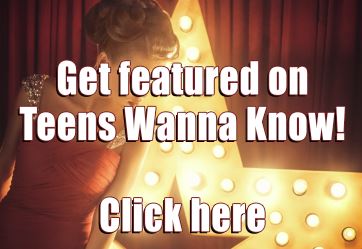