Surgeries That Are Common When You’re Young

According to the University of Michigan Medicine, a tonsillectomy is a procedure typically done to children with large tonsils. Their tonsils can grow abnormally large and can cause problems, especially if they get infected. This infection can make it difficult and painful to swallow and can also cause sleep apnea or snoring at night. Because the tonsils are not a necessary organ in the body, there is no harm if they are removed. In fact, if the tonsils are removed, the infection typically goes down and the child’s breathing is usually improved. A tonsillectomy is not as common in adults, as the tonsils shrink when a person grows and cause less problems, but it is also not unheard of for adults to get a tonsillectomy.

Another common procedure done to teens is the removal of wisdom teeth. According to Murfreesboro Family Dentistry, wisdom teeth can come in crooked or sideways, causing issues such as tooth pain. Because there is typically no extra space in the mouth, there’s nowhere for the wisdom teeth to come in, so they are typically removed. People can have one to four wisdom teeth, with four being the most common. The swelling makes eating uncomfortable for days after, but it marks a sense of being an “adult” because wisdom teeth are usually the last teeth to come in.

While this is a common procedure that most people go through, it is still imperative to do ample research on your own to know every step of the process and what to expect. Along with that is finding the right dentist to get your wisdom teeth removed. If you need a recommendation, do visit this experienced Dentist in Vineland. It can also be helpful to ask your family and friends for advice and recommendation. After all, this process can be quite tedious and preparing yourself for what’s to come will definitely help you a lot.

The appendix is a small organ at the end of the large intestine that can cause serious problems if inflamed. According to Mount Sinai Health, an appendectomy is an emergency surgery performed to remove the appendix, but it can be difficult to know if you need one. Usually a doctor has to rule out many other possibilities before deciding to remove the appendix. Most appendectomies happen for people ages 10–30 and men are more likely to need one than women are.

Surgeries are not fun at any age, but there are some surgeries that you may not be able to avoid. A tonsillectomy, appendectomy, and wisdom teeth removal are some of the most common surgeries you might face, so it’s always good to be prepared.

Read this next: How to Make Your Own Health Appointments as a Teen

The Best Way To Get Car Insurance For Teens 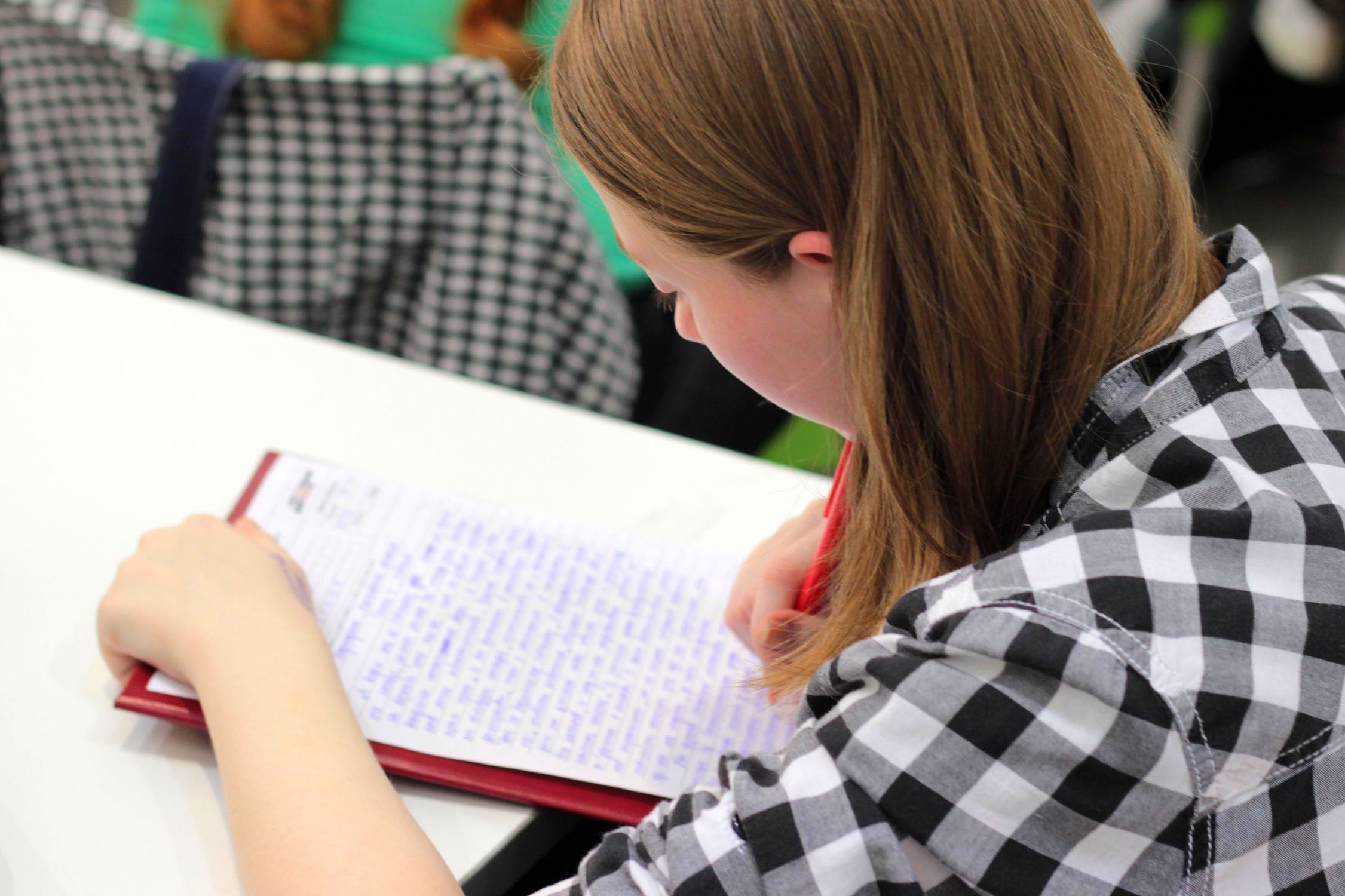 Habits to Help You Learn Better