Kennedy Madison is a recording artist, dancer, and actress best known for her work in Broadway’s Les Misérables. She’s also in the film SEIZE THE MOMENT and released two released singles “Kill That Noise,” and “I Got Me,” which have more than 40,000 YouTube views.

She’s got a couple of big showbiz dreams.

Being on tour and having a star on the ‘Walk of Fame.’

I’ve never really been star struck but if it were to happen, I definitely would be if I saw Matthew McConaughey or Chris Brown.

You know that bad dream you’ve probably had about going up on stage in front of a lot of people and something bad happening — it actually happened to her — but she survived!

I hate telling people this but it happened when I was a lot younger. I was on a pageant stage waiting to be crowned but before getting on stage I had to use the restroom. No one would let me leave before and when I got on stage, I didn’t really notice what happened until I walked off and everyone went silent. You can probably guess that…yes I peed on myself. Scariest and most embarrassing moment of my life.

There’s one type of movie she prefers above all else.

You will probably agree with her “foods I refuse to eat” list:

Why Am I Struggling and What Should I Do? 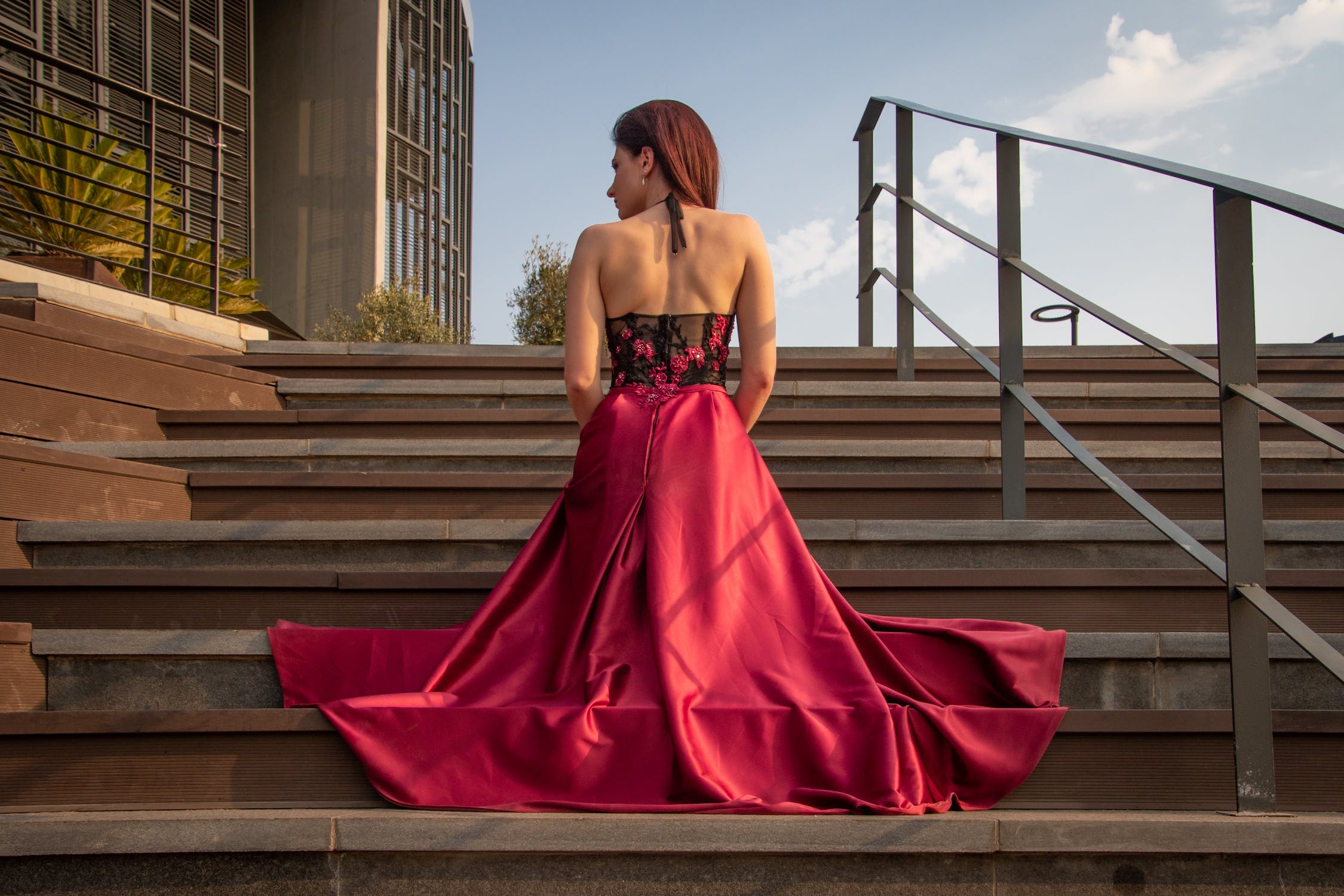