Teens looking for something to creep themselves out should check out the new film available on VOD this week, At the Devil’s Door.

The movie begins with realtor Leigh, played by Colombian actress Catalina Sandino Moreno (Maria Full of Grace), encountering an uninvited visitor while performing a home inspection of an otherwise empty home. The backstory of this clearly disturbed squatter (Ashley Rickards from MTV’s Awkward) is that she fell in love with a young lad who took her to meet a creepy old man in order to earn a few bucks playing an even creepier “game.”

And of course, when you do weird things for money, bad things often happen. Including demonic possession. 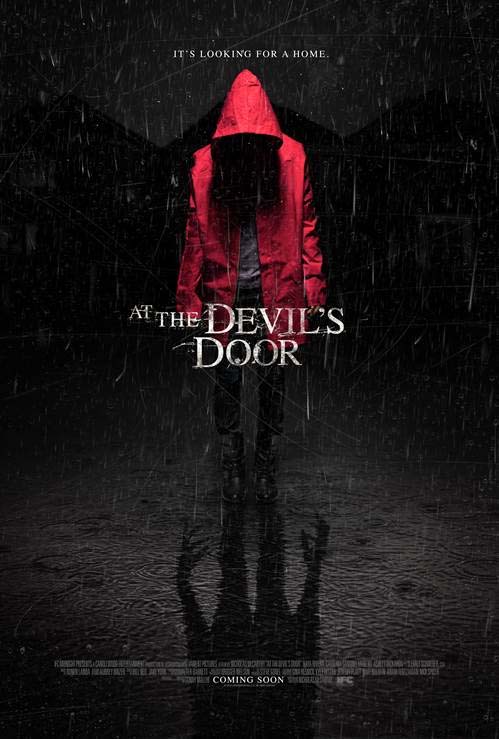 Tasked with this oddball girl on her hands, Leigh must cancel going to her sister Vera’s art opening that evening. This gets the ball rolling on a series of events which draws Vera (played by Naya Rivera of Glee) into having to deal with the great evil which now envelopes all three women.

For those looking for a major special effects extravaganza, look elsewhere. But this is exactly what makes this movie so good. Most of the fear comes not from CGI or jump scares, but from unsettling noises, bangs, thumps, hums, and even drawers opening. Filmmaker Nicholas McCarthy builds tension using a minimum of tools, and this results in some very effectively creepy moments.

In fact, the movie would be SO much better with even less. The one big misstep of this film is that they show the titular “devil” too much and too soon. Being as he looks like some skinny dude in a rubber suit with ram horns, this kind of kills the vibe. See the trailer and judge for yourself — he makes plenty of appearances there.

In the words of our 15-year-old lead host Michael Peña, “it looks like a guy in a leftover Halloween Town mask” and he could barely suppress his laughter whenever it appeared on screen. He also just about lost it trying not to laugh during a jump scare which is an “are they serious?” moment, but we won’t spoil when this occurs. Another scene involving an African-American family is also a bit over-the-top.

Overall though, At the Devil’s Door is good fun for fans of scary movies, and the performances by the three female leads are decent. Rivera is especially good, and although she doesn’t play the character with a whole lot of expression, she does channel a lot of quiet strength into her — which is a refreshing change from the typical hysterical female shown in fright flicks.

Teen fav Rickards doesn’t have to do much besides act weird, leaving Sandino Moreno to try to inject some emotional depth into the film, which she does best when interacting with Rivera in the sister-to-sister scenes. Youngster Ava Acres, who we briefly interviewed in this episode of Teens Wanna Know, does a suitable job in her pint-sized, yet sinister, role.

One last thing: the movie manages to deliver the chills without resorting to lots of gore or profanity…proving that less can be more in horror. Kudos to the filmmakers for that!

At the Devil’s Door is available on VOD August 8th and opens in select theaters September 12th. 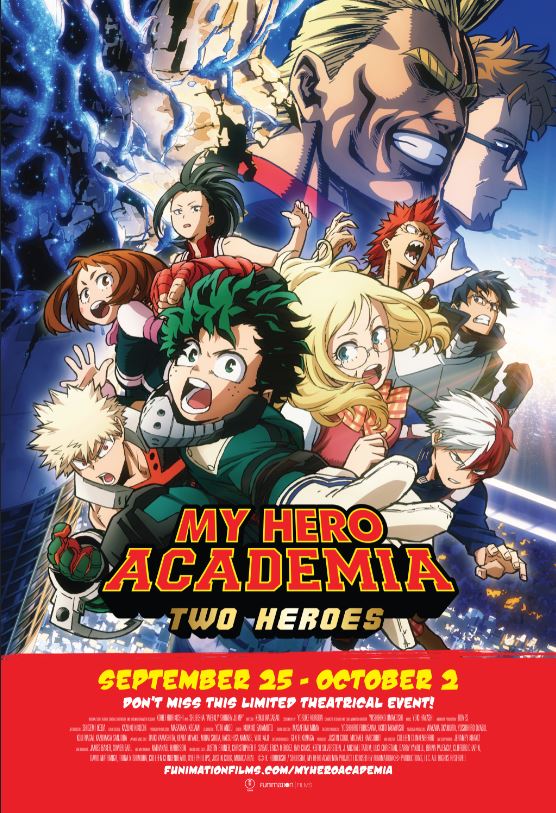