If you like books with a magical or supernatural twist, look no further! Last month, I recommended five fantastic sci-fi/fantasy books for teens: https://teenswannaknow.com/otherworldly-ya-five-fantastic-sci-fifantasy-series-you-should-read-now/

Thanks to the enthusiastic response that article received, I’m now offering up an additional five extraordinary genre series: 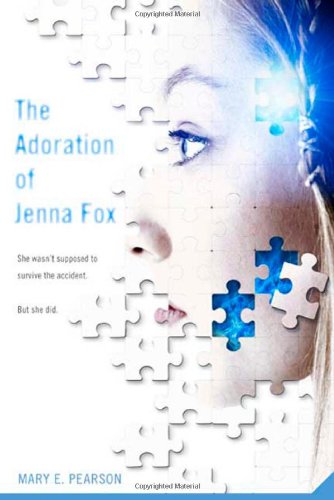 – The Adoration of Jenna Fox
– The Fox Inheritance
– Fox Forever

Jenna was left comatose after a tragic accident. One year later, she awakens to a life she can’t recall, a body she doesn’t recognize, two parents and a grandmother doesn’t really know, and a house she can’t leave – they say she has to stay at home for a while in order to make full recovery and avoid a relapse. While watching home videos, Jenna starts to suspect something isn’t right, that they aren’t telling her everything about the accident – that they aren’t telling her everything about herself.

The first book, The Adoration of Jenna Fox, is told from Jenna’s point of view and is very introspective. The second and third books are narrated by her friend Locke, whose story has a lot more action. I recommend leaping into the first book without reading any reviews of it, so nothing gets spoiled for you. I tried to make the introduction intriguing but still somewhat vague because I think it’s cooler if you discover things right when the main characters do, rather than knowing everything in advance…

His Dark Materials by Philip Pullman 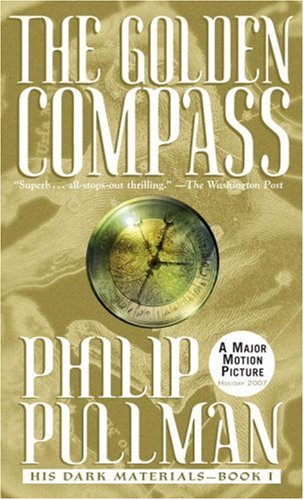 The story begins when Lyra overhears something she shouldn’t have – and this newfound knowledge changes her whole world. A world which seems a lot like our world, except for the fact that every child is born with a daemon, an animal who can shape-shift until its human gets a little older. Then it stays in a shape which usually matches their human’s personality and job. The daemon is like the human’s best friend, pet, and sibling all rolled up into one: like another version of themselves, just with paws or fur or fangs or a tail!

Through the course of the three books, Lyra, Pant, and a boy named Will take an amazing journey through alternate worlds. You might have seen the movie, which was an adaptation of the first book, but the books are so much better – deeper – stronger. They’ll make you think (and possibly cry!) and they are great book club picks for kids, teens, AND adults. 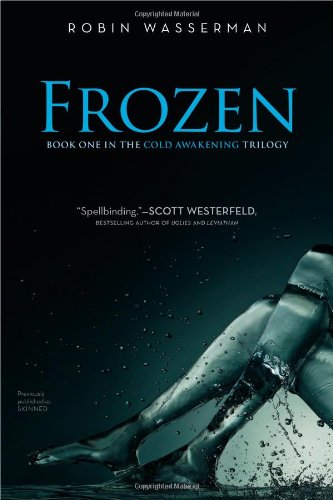 Lia survived the accident – but she is no longer the person she used to be. Now she’s wired, fixed, changed by technology, and now she feels like she’s just a machine with memories. Soon, she feels torn between her past and her future, between her family and her new “mech” (mechanical) friends. A part of her wants to go home; another part of her doesn’t know where home is anymore. When new developments and new people offer her ways to become even more mechanical, she must decide who and what she is now. The books cover a little over a year in her life. You’ll want to read the three books back-to-back-to-back. Note: If you find the first printing of the books, when they were called the Skinned trilogy, the titles are Skinned, Crashed, and Wired. 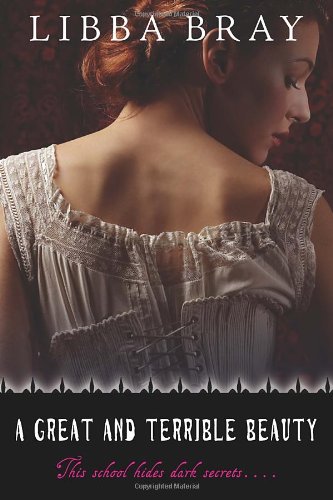 This historical fantasy trilogy is set in the Victorian era. After the death of her mother, Gemma is sent to an all-girls boarding school. Plagued by visions that keep coming true, Gemma bonds with three other girls, forming a secret society of sorts that explores the Realms, a place filled with magic and danger. Incredibly imaginative and intriguing, this trilogy is a lovely hybrid of history, mystery, and the supernatural. Libba Bray’s writing is absolutely gorgeous, witty and smart, funny and serious, making each book an intense read. The books are long and lovely. 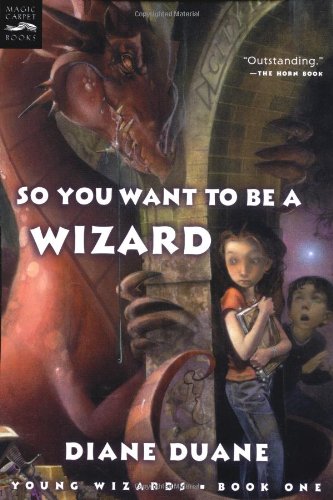 Give the Young Wizards series to Harry Potter fans! Nita and Kit, two thirteen-year-olds living in Manhattan, discover that magic is real and happens every day all over the world. After they take the Wizard’s Oath and begin training with adult wizards, they become more and more adept at magic and wizardry. Even with their exciting new abilities, they still have to carry on with their “regular” lives – school, homework, all the “normal” things. The core themes of the series include honesty, acceptance, and inner strength, with plenty of action and adversaries to keep you turning pages.

This is just the tip of the iceberg! There are so many amazing books out there, in all different genres. I hope you’ll check out some of the titles I’ve recommended, and leave me additional suggestions in the comments below.

“Forever for a Year” Giveaway with $25 Sephora Gift Card and More!