There is nothing better than watching a horror flick while curled up with someone you like. That’s why they make such great picks for dates.

‘The Forest’ is a perfect example of a film that makes for a fun night out. It tells the story of a woman who sets out to find her twin sister, who disappeared while on a school trip through Japan’s Aokigahara Forest, which lies at the base of the famous Mt. Fuji. The forest is known for the large number of suicides which occur there every year in real-life, not just in the movie. (Googling it turns up some really creepy and sad images).

Where there is tragedy, there are ghosts of course, at least in Japan. So the forest is rumored to be inhabited by the angry ghosts of suicide victims, known as the yurei. These are known as “hungry” ghosts, who don’t want visitors to leave.

It is in this setting that Sara Price (Natalie Dormer) begins her search for her sister, who has strayed from the path of safety and wandered alone into the woods. Accompanied by the charming Aiden (Taylor Kinney), a journalist who offers to assist her in navigating the forest along with Japanese guide Michi (Yukiyoshi Ozawa), she searches for clues as to where she might have gone — while the forest begins to play tricks on all of their minds. Which of course leads to bad decisions. And then even more bad decisions, until the twist at the end. What bugged us is that the lead character unfortunately makes dumb decisions even before the woods start affecting her mind. Like who prepares to go searching in dangerous woods with just a hoodie and backpack with no water or food? She has clearly not thought the whole thing through.

What we liked: While there are a few early jump scares, there is mostly a slow build-up to the action, which lets you get to know the main characters and care for them a bit. We liked that there isn’t a ton of profanity nor gore, yet the movie manages to creep you out. It keeps you guessing.

What we didn’t like: The forest itself isn’t very spooky. The filmmakers could have thrown some fog machines and creepy sounds in there and really freak people out. Too much reliance on jump scares.

TWK Rating: 7 out of 10. Recommended for date night or just having a good laugh with your friends after those jump scares! 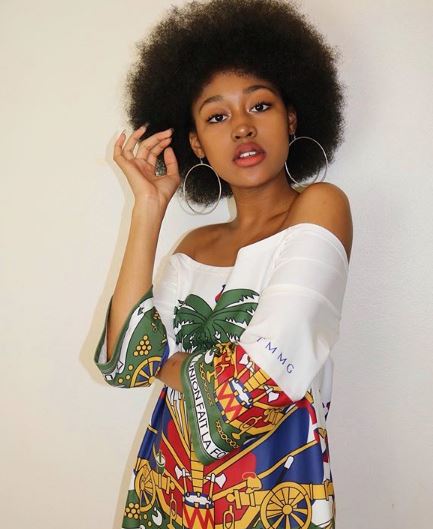 5 Degrees that Pay Off