Athena Park is an award-winning and fast-rising actress based in Toronto, Canada. She is widely known for her role as Savannah in the hit teen television series Holly Hobbie. She is currently reprising that role in the fourth season of the series and can be seen coming back in season five this August. Athena can also be seen starring in the highly anticipated feature film The Swearing Jar where she will star alongside Adelaide Clemens, Patrick J. Adams, Douglas Smith, and Kathleen Turner. The film is set to make its premiere this Fall 2022.

She grew up on the Holly Hobbie set.

Holly Hobbie was truly a special time while filming. It gave me the opportunity to grow with my fan base. I started shooting Holly Hobbie when I was in grade eight and finished shooting in grade 12. The viewers really did get to grow up with me. The material we covered was very relatable.

Season 4 is going to be a blast! Viewers can expect to see a lot of surprising changes and events with new friendships being born. Savannah, my character is finally understood and accepted for who she is. People will want to watch it because they will want to see what drama unfolds and how it is resolved in season 5.

If we asked her best friends what is her best quality, they would they say:

My best friends would say my best quality is that I listen to them when they speak, I stay quiet and let them say what they want to say.

I think people would be surprised to know that I am very athletic, I have a second degree black belt in Taekwondo and I played on a pretty big deal volleyball team as a power hitter. I am at the present time skateboarding, I’m not the greatest at it but I think I love it.

I have a new song out and it is my first single, it will be on all the platforms. I will be performing live on stage with my songs at the end of July. I am really excited and nervous about it.

I have attached a selfie pic of me at my prom. 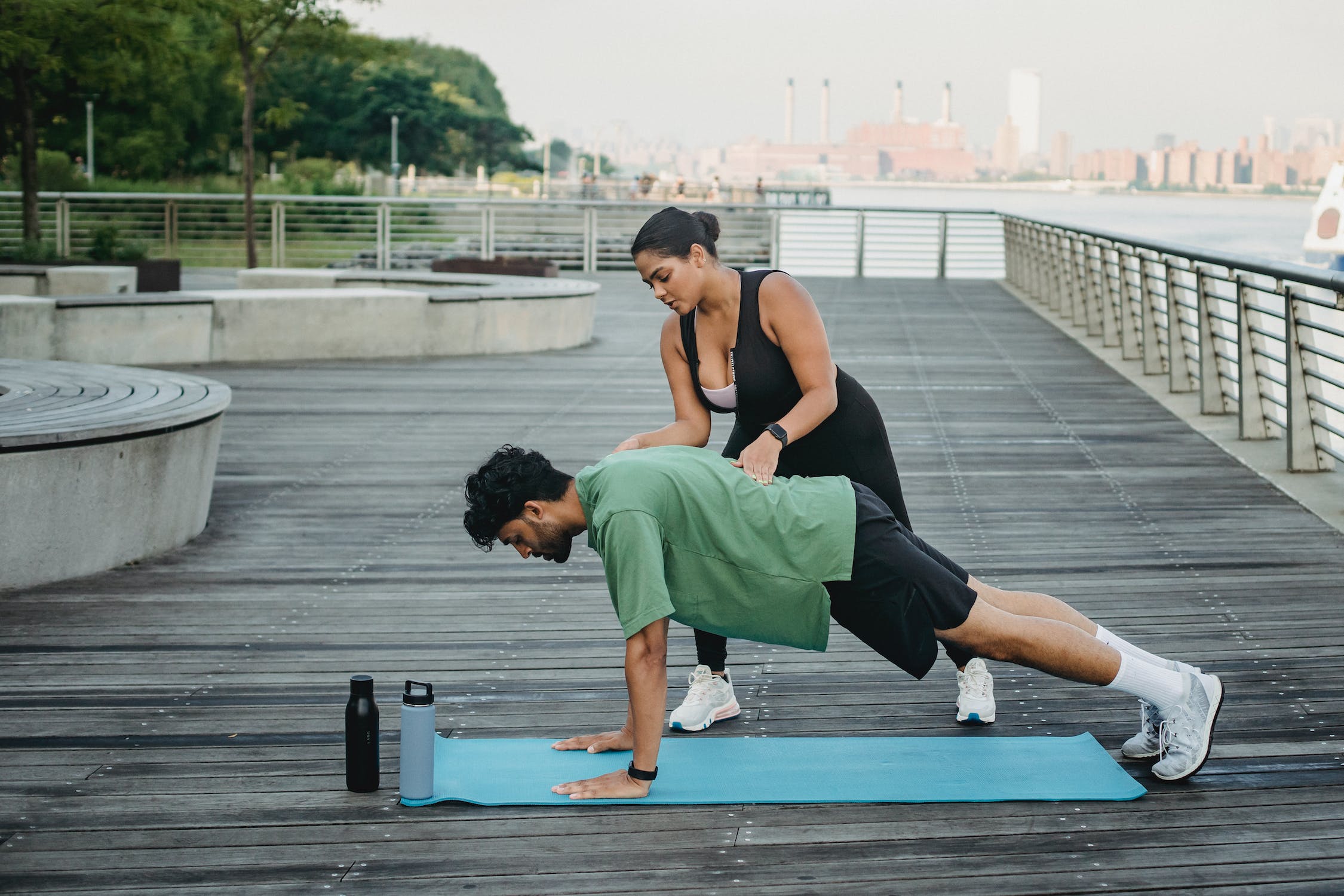 The Consequences of Working Out Too Hard

Who is Gavin Magnus “Crushin” on?