Fifteen year-old Saree McIntosh is quickly making a name for herself as a singer and songwriter on the rise. A highly-skilled pianist, some of Saree’s most notable releases include the original songs “Karma Baby,” a collaboration with her brother Taylor on “Money On Your Deathbed” featuring Bon Jovi legend Richie Sambora, “If You Fall In Love with Me”, and “Color Outside the Lines.” Her latest single “Trust Me Baby” is available now on Spotify. She is a multi-lingual artist who has recorded several songs in Korean and recently released her first track, a cover of Kim Hak Re’s 80’s hit ​​슬픔 의 심로 (The Sad Anxiety) as she took her music worldwide.

Outside of music, Saree is a talented breakdancer. Her breakdancing crew, Break Ninjaz, won USA Battle of the Year and went on to place 5th against teams from around the world in Battle of The Year, marking the highest finish for a U.S. team in nearly a decade. They also appeared on NBC’s World of Dance. She also showcases her talent in B-girl battles around the world as “Saree The Blondie” and is known as one of the best B-girl break dancers in America.

Saree is also an up-and-coming actress. She guest-starred opposite Stephen Moyer and Amy Acker in FOX’s The Gifted, where she played The Frost sisters, a role that required her to successfully navigate the challenges of playing five different characters.

Its hard for her to pick if she had to choose only ONE of the following: Sing, Dance, or Act?

Oh my gosh, this is such a tough question! I feel like I go through different phases where I’m really into one of the three. For example, even though I’ve been singing since I was a baby, I wanted to be a dancer before I wanted to be a musician and actor. I would say dancing was my first passion, so it’s super hard to think of my life without dance in it. Dancing was the thing that got me into music and acting too, there was an audition where they wanted a breakdancer  and somehow my mom ended up hearing about it. She tried to submit some videos of me dancing, but she accidently sent a silly video I made pretending to be a home fitness coach. I was mortified when I heard she sent that, but it got me the job! After that I wanted to do more acting, so I got into a workshop and absolutely fell in love with it. It took over my life, I moved to LA for a few months and pretty much stopped dancing because I was so busy. I was really serious about acting and my parents decided we should move from Colorado to Las Vegas to be closer to LA. Acting and singing kind of come hand and hand, so I started singing a lot for auditions. That was one of the things that made me want to improve my voice and it got me interested in music. When I moved to Vegas, I didn’t have any friends, and felt like I was in a weird, emotional, and awkward stage. I started writing songs to help me push through the emotional struggles. It really started to help me overcome those feelings, and one day I showed my dad a song that I wrote, and it took off from there. Since then, I’ve been recording and writing music pretty much every day. On top of that I’m still acting, and I found my breakdancing crew, Break Ninjaz, so my life has been a mixture of singing, dancing, and acting. At the end of the day if I had to choose one, I would choose singing. I just find myself constantly thinking about music. When I’m dancing, I think of what moves would be cool at a concert, and when I’m acting, I’m thinking about how it could help me break into the music industry. But hey, J-Lo has done all three, so why can’t I?

Her latest single Trust Me Baby is about a certain type of person you are likely familiar with.

“Trust Me Baby” is a song that I wrote with my dad, and it is about a guy who is all talk and no action. He will say things like you can trust me but proves himself to be untrustworthy. It from the girl’s point of view as she is realizing that he really isn’t a good guy to be in a relationship with. I think people will like this song because it has such a catchy melody, and the lyrics take you through a really good story. Plus, I feel like a lot of people can relate to the song. I bet everyone has had a person in their life that doesn’t follow through with what they promised. Even though this song is based on a relationship, there are elements that can still apply to friendships or other situations. This is the type of song that you can blast in your car and scream out all of your emotions while having a good time doing it. It is out now so give it a listen on Spotify!

She has good advice for keeping your social media use healthy.

Scrolling through social media can become such a bad habit. When quarantine first started, I remember I was spending hours on my phone just mindlessly scrolling. If I was bored, I wouldn’t bother trying to do something creative or something that would actually improve my mood, I would just open the same three apps and scroll for hours. I felt so bad about myself afterwards because I was staring and comparing myself to other people’s lives. The advice that I would give is the exact same thing that I did to remind and remove myself from the social media black hole. The first thing is, follow people that make you feel inspired or make you laugh…there’s no reason to waste your time and energy looking at accounts that don’t make you feel good. Second, don’t compare your life to other people’s based on their social media, you are seeing a very small percentage of their life, and most likely they are just posting the good things. Finally, even though, it can be tough try to limit your screen time as much as possible. It’s okay to go on social media to relax and just scroll as long as you don’t spend hours doing it. I would set a timer for 15 minutes and then when it went off, I would go do something else. Social media can be fun and a great tool if you use it the right way!

She speaks and sings in Korean!

I think people would be surprised to hear that I can sing, write, and speak in Korean. I have five original Korean songs and two recorded covers. I’m releasing my first Korean cover 슬픔의 심로 (Street of Sad Mind) by 김학래 (Kim Hak Rae) on August 17th! I’m not fluent yet, but I study every day and take lessons twice a week! I got into Korean music and culture because my dad lived in Korea for two years and was kind of famous there! He did a foreigner singing competition, and then after that he appeared on a ton of TV shows. I thought it was so cool that he could speak a different language, and about six months ago I asked him if he could teach me one of the Korean songs he sang. Surprisingly, I picked it up really quickly and fell in love with the language.

There is one food she REFUSES to eat because it makes her sad to think about it.

I’m usually pretty open to trying new foods, but I would never eat lamb. My reason for this is kind of silly: I have a lamb stuffed animal that I’ve had since I was born, and the thought of eating lamb makes me sad because it reminds me of him. His name is Baby. No offense to people that eat lamb, I’ve heard it’s good, but my heart couldn’t handle it. 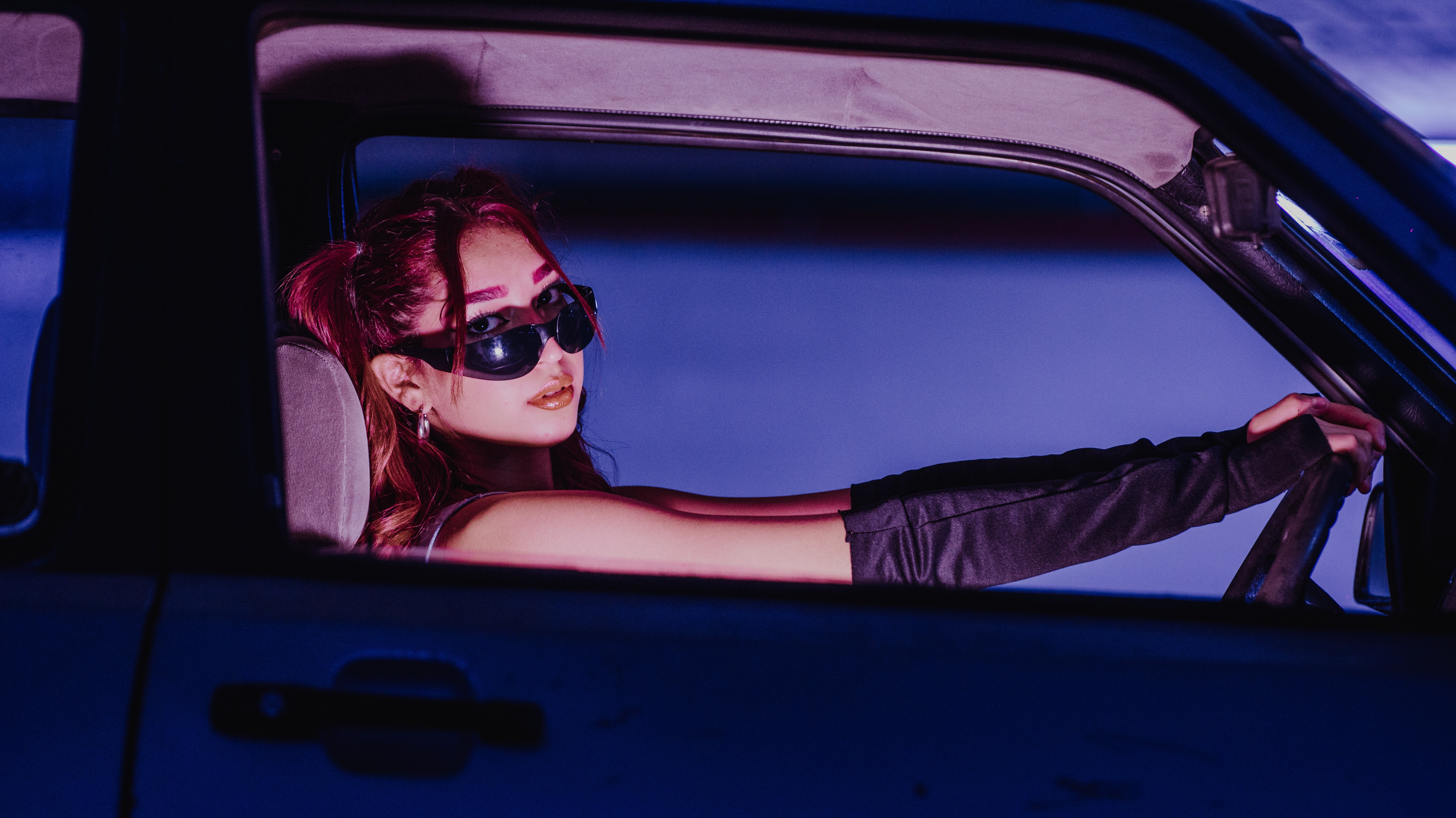 Why You Should Take a Driving Class Before Getting Your License

Fun Facts and Trivia About Your School Buses